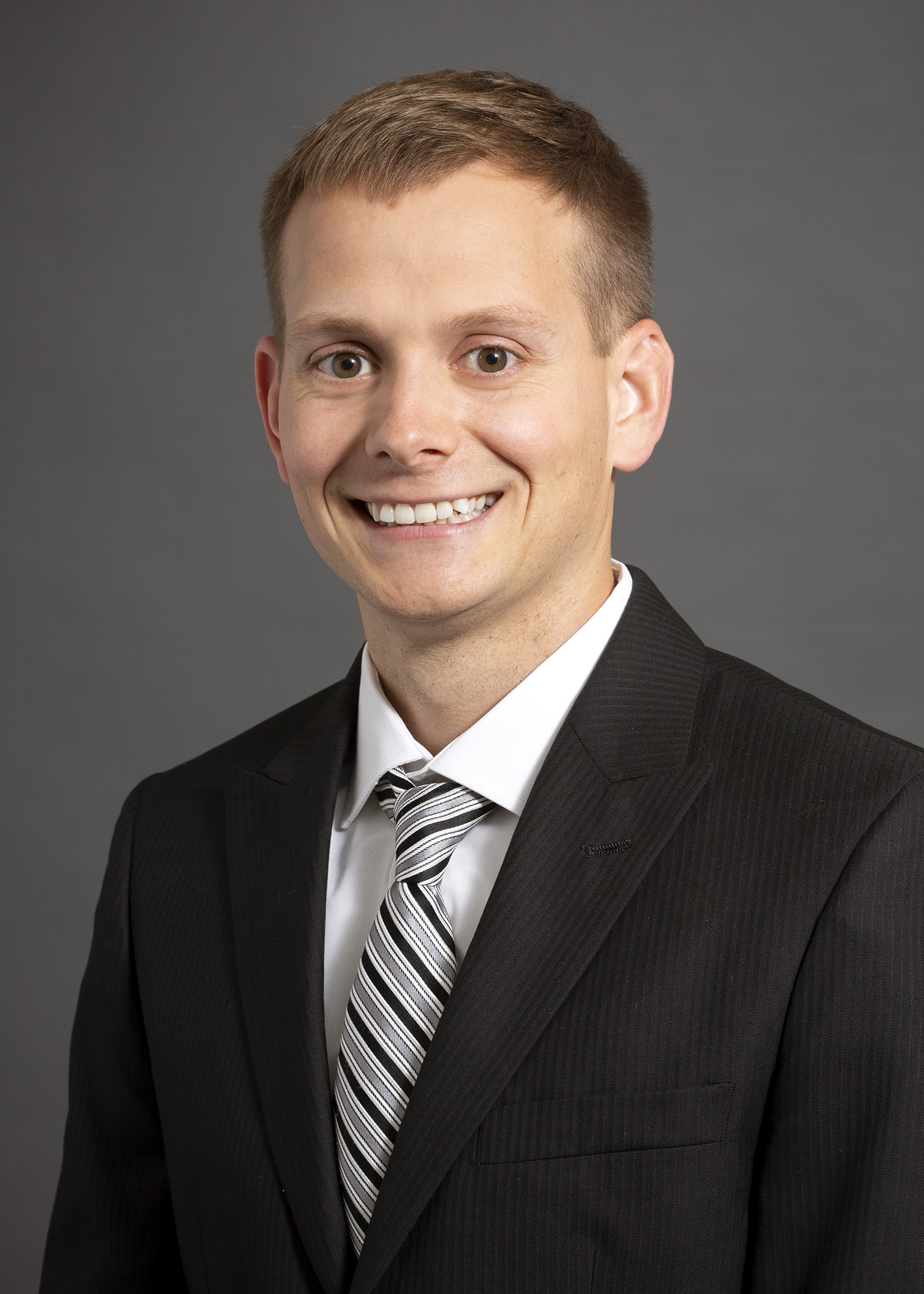 Shane G. Pearson is a Certified Registered Nurse Anesthetist (CRNA) for Associated Anesthesiologists, P.C.  He is a native of Pender, Nebraska.  Shane received his Bachelor of Science in Biochemistry from the University of Nebraska at Lincoln in 2009.  Following that, he earned his Bachelor of Science in Nursing from the University of Nebraska Medical Center in 2012.  Shane worked as an RN at the Nebraska Heart Hospital from 2012 to 2016.  He then completed his nurse anesthetist training with Bryan College of Health Science in 2019.  Shane is certified by the National Board of Certification and Recertification for Nurse Anesthetists.  He is married and has two children.  Shane has been with Associated Anesthesiologists, P.C. since June 2019.