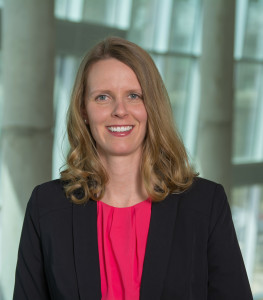 Joanna A. Coe is a Certified Registered Nurse Anesthetist (CRNA) for Associated Anesthesiologists, P.C.  Joanna is a native of Lexington Missouri.  Joanna completed her Bachelor of Science in Nursing Degree at the University of Central Missouri in 2006 and then she completed her anesthetist training at Clarkson College in February 2016.  Joanna became a licensed CRNA in the State of Nebraska that same year, 2016.  Joanna is married and her personal interests include beekeeping, gardening, crafting and spending time with her family and friends.  Joanna has been with Associated Anesthesiologists, P.C. since August 2016.