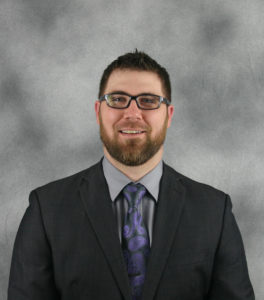 Jason P. Beach is a Certified Registered Nurse Anesthetist (CRNA) for Associated Anesthesiologists, P.C.  Jason is a native of Hastings Nebraska.  Jason served with the United States Navy from June 2001 through May 2007.  Jason completed his Bachelor of Science Degree in Nursing at the University of Nebraska Medical Center in 2010 and then he completed his anesthetist training at the Bryan College of Health Sciences School of Nurse Anesthesia in May 2017.  Jason became a licensed CRNA in the State of Nebraska that same year, 2017.  Jason is married with four children.  Jason has been with Associated Anesthesiologists, P.C. since June 2017.