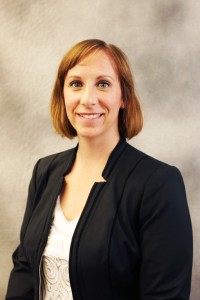 Anne M. Carter is a Certified Registered Nurse Anesthetist (CRNA) for Associated Anesthesiologists, P.C.  Anne is a native of Scottsbluff, Nebraska.  Anne earned an ADS degree in 1999 from Central Community College and then completed her Bachelor of Science in Nursing Degree at the University of Nebraska Medical Center in 2002.  She completed her anesthetist training at the Bryan College of Health Sciences School of Nurse Anesthesia in May 2009.  Anne became a licensed CRNA in the State of Nebraska that same year, 2009.  Anne is married and has two sons.  Her personal interests include traveling and spending time with her family and friends.  Anne has been with Associated Anesthesiologists, P.C. since July 2009.